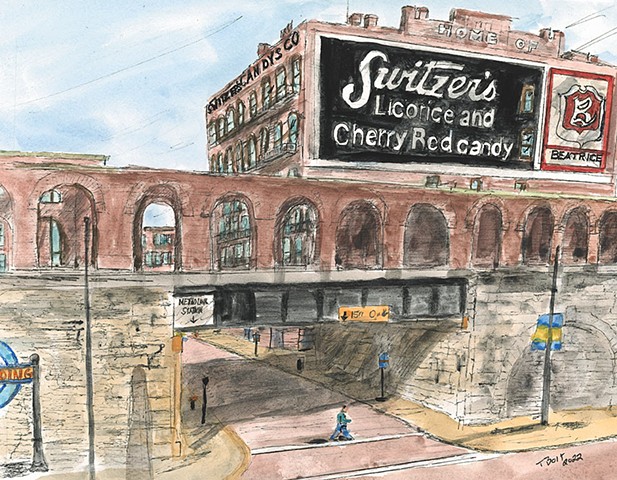 http://switzercandy.com/about/our-story/ Frederick Michael Switzer was born in St. Louis, Missouri, in 1865. His father, Michael Switzer, had brought his family to America during the devastating potato famines in Ireland in the mid 19th century. When Frederick’s father drowned in an accident aboard a barge just after he was born, Frederick found himself man of the house at an early age. In order to raise money for the family, Frederick began peddling candy on his own. He would walk the riverfront area of St. Louis, among the steamboats and fur traders, pushing a little cart full of his favorite candies.